Backstage at the Alice + Olivia x Neiman Marcus spring 2016 show this past Wednesday, makeup artists, hair stylists, manicurists and a bevy of editors, writers and photographers were vying for space as the controlled, behind-the-scenes chaos lent an electricity to the air. The only ones who really looked Zen, frankly, were the towering models, each a reflection of that Coachella girl everyone wants to be — fresh-faced, dewy and yet with a graphic edge.

Ivan Castro, Director of Artistry and Education for Le Métier de Beauté, says he received clear direction from designer Stacy Bendet on the makeup look for the models. In fact, “if you see the way Stacy wears her makeup,” he says, “I think this was very much inspired by that girl.”

The focus was on the eyes, with a pitch black, graphic eye using Le Métier de Beauté Dualistic Waterproof Gel Eyeliner in Onyx and Precision Liquid Liner in black, applied all the way up the lid and under the eye. “It’s not a very blended eye, but it’s supposed to look as if the girl did it herself,” says Castro. “It’s not about perfection; the edges are a little bit blurry, and that’s ok. It looks more real.”

To counterbalance the strong, opaque eye, Castro kept skin dewy and flushed, “as if she’s been in the sun for a few days.” Using Le Métier de Beauté Creme Fresh Tint in Zinnia, he applied the sheer hot pink hue high on the cheekbone, close to the eyes and nose, as well as on the lips (“It has sort of a monochromatic feel to it,” he says).” He then loaded on a nude shimmer powder, Le Métier de Beauté Whisper Rouge Blush, not just on the high points of the face like the chin, on top of the cheekbones and down the bridge of the nose, but more prodigiously, like under the eyes, to impart a glistening, angelic feel. “The interesting part of this look is it’s really universal,” says Castro. “You can have very, very fair skin or very tan skin, and the look would really translate.”

And as is becoming more and more common backstage at runway shows, models were treated to a mini facial before makeup artists went to work. “Skin care is really important; it’s just as important as fabulous makeup,” says Castro. “I think that’s why you see a lot more facialists backstage, because it really elevates the way the makeup looks. Especially if the model has come from a different show or stayed out late, or they’ve flown and they’ve just gotten here. It’s a great way of reviving the skin and and getting the circulation going.”

In this case, Anastasia Feklova, National Esthetician for Le Métier de Beauté, was on hand to massage, plump and rejuvenate models’ skin before they headed to the makeup chair. Some were lucky and got a Glow Mask, an antioxidant, vitamin-rich peel-off mask. Then Feklova applied Le Métier de Beauté’s newest product, Vital ET Recovery Boost, a serum with three kinds of vitamin E. “A lot of girls, because they use so much makeup on a daily basis for their jobs, they have a little bit of sensitivity or dehydration,” says Feklova. “This product will instantly soothe and calm their skin if there’s any inflammation or irritation, and give them a beautiful, nice, healthy glow.”

For those who needed a little more moisture, Feklova applied Instant Line Perfecting Serum (“Kind of our liquid Botox,” she says) and then Replenishing Daily Solution, a emollient cream for a dewy, soft focus look.

ALL PHOTOS BY JANE HONG

Check out the breakdown on the fashion and hair looks at the alice + olivia show:
THE FASHION BREAKDOWN  /  THE HAIR BREAKDOWN 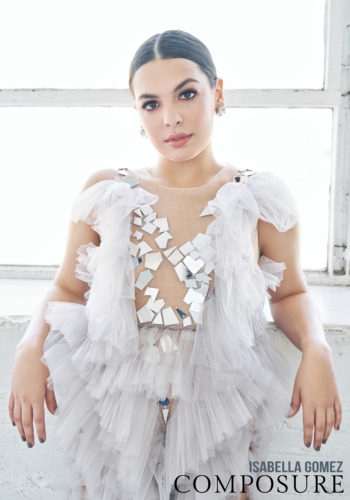 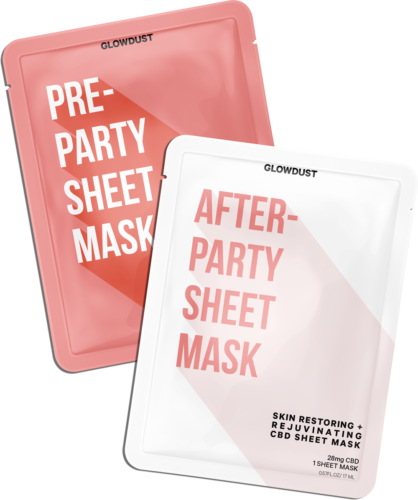 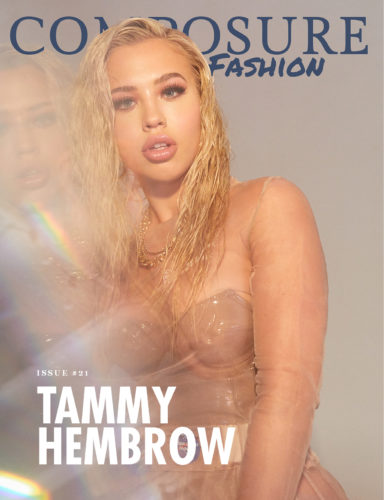