Deep Respect — these are not easy words to earn by any means, but when we read about Chef Andre Rush, the former White House Chef, his journey from working on a farm during childhood to being an athlete and artist before venturing into a military career that spanned over two decades, is why his reputation has earned him such from all around. His life and work are centered heavily around being a strong and vocal advocate for suicide prevention and mental health awareness amongst United States veterans and military members. His newly released memoir Call Me Chef, Dammit!: A Veteran’s Journey from the Rural South to the White House chronicles this journey to master sergeant and celebrity chef with an engaging platform.

With accolades as a cook, he eventually served under four presidents: Bill Clinton, George W. Bush, Barack Obama, and Donald Trump. Quite a fantastic period. Before this, Chef Rush was with the Pentagon during the 9/11 terrorist attacks that rocked the country to the core leading him to speak out on PTSD. So many challenges faced by Chef Rush built his character now. “This book will take you on an almost unbelievable sequence of events,” he shares. “Each chapter leading to something different and more mind-blowing than the last. I wrote this memoir to tell a story that was never meant to be told, and in doing so, I realized that I had to tell this to inspire, empower, teach, and educate on a worldwide platform across all races, genders, religions, beliefs, as we are all the same.”

He creates a call-to-action from readers, asking them once they reach the summit of their goals, not to forget those behind them and reach out a hand and help them, share with them, and guide them. “Entitlement is huge in today’s world, and my hope is that through self-reflection, gratitude, and humbleness, we can put down our entitlements and understand how blessed we are and realize how much we can help others who are struggling,” he explains. “We cannot forget that people are the most important thing in a culture where media, politics, and personal agendas often outweigh decency.”

Be a good person. This has become a more difficult thing to do for many, but we sincerely hope people will pick up Chef Rush’s book and read it with an open mind and heart. The beautiful things you will learn and take with you to give others make it one of the most worthwhile reads. 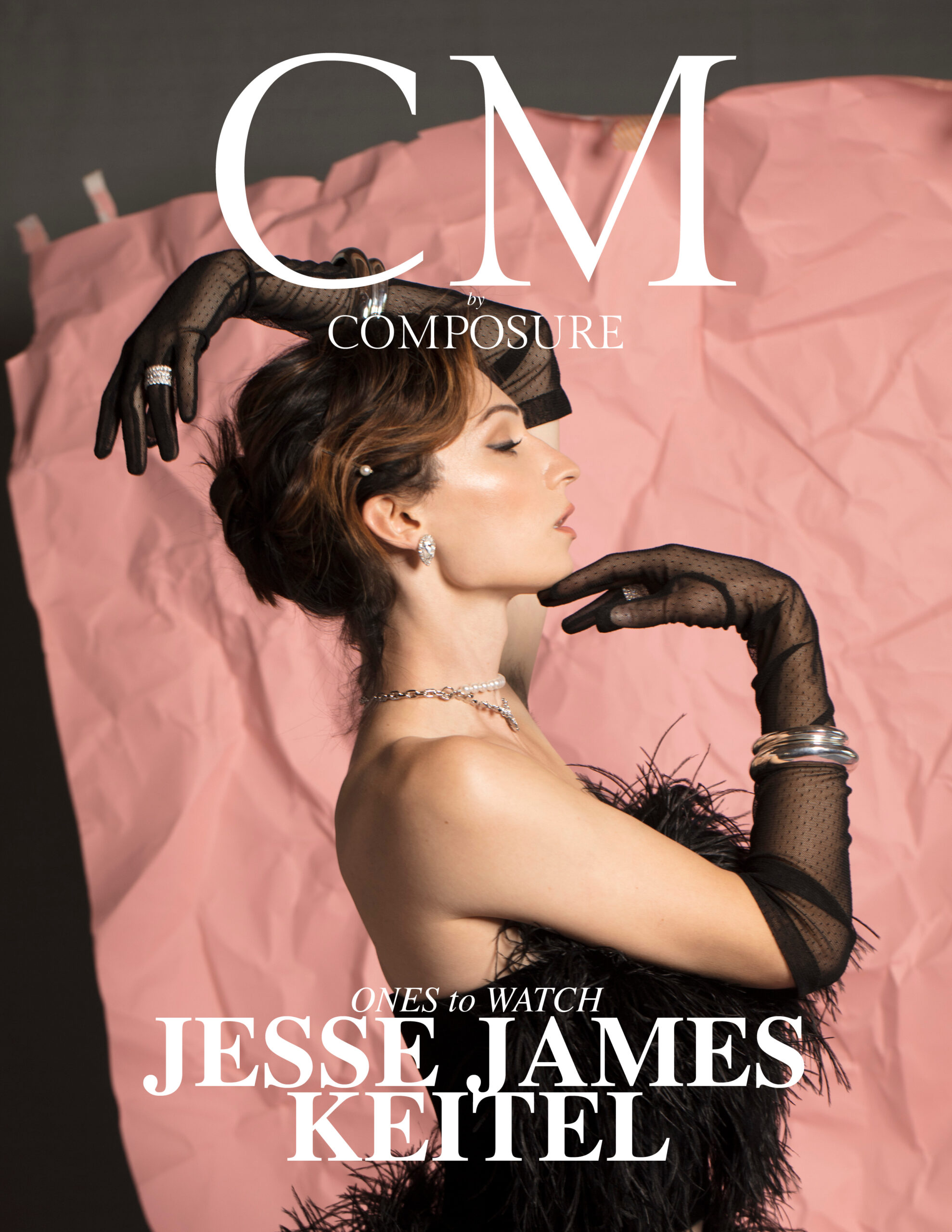