Ones to Watch is a favorite feature of ours here at the magazine. Highlighting new generations of actors that we will see grow over the years in their careers and bringing beloved stories to life on screen is part of the excitement. Being able to share shows and voices some may haven’t heard much of, but in turn, become audiences that avidly follow each episode and career step is another prime reason we are elated to finally bring back this feature beginning with Stargirl’s Yvette Monreal!

With season two just beginning, we’re back at DC Universe’s Blue Valley High to see how Yolanda Montez continues on as Wildcat. While so many shows were deeply effected by the pandemic, seeing renewals is a call for celebration. “Honestly, being renewed before season two even premiered was the most gratifying thing ever,” Monreal says. “Just to know that we have a team that feels so sure of us gives us another level of confidence. The network is full of compliments and always is sending us emails and love. I am on cloud nine.”

Of course, we had to find out if we could get any hints into what is expected from the new shows. “My character has a big secret she’s hiding from her group of superhero friends,” Monreal shares with us. “Courtney’s the only one who knows I’ve killed Brainwave. It’s definitely driving me crazy, and I’ve started to second guess myself a lot. That being said, you will see a stronger, braver Wildcat in season two.” Anytime we get to speak with actors taking on a role in a large franchise such as DC Comics, we know it comes with challenges, and also a great deal of growth. Monreal explains, “the best thing about being part of the DC Comics is the fanbase. They’re so freakin’ smart, always on top of everything, and the fan edits are so awesome—the fans are so invested, it makes it so much fun.”

The pandemic is still looming over our heads, but things are coming around slowly, bit by bit. Hollywood production hit a standstill with the lockdowns forcing many to take a break. Though when things come to a halt, other areas of life open up. “It’s been great to just be with my family and makeup [for] that missed time,” Monreal expresses. “Fortunately, for our show, we were one of the few productions that went up and started working through the pandemic. Now that it’s slowed down, I’m just trying to stay busy writing and bingeing on some good tv. Exercising has been on the list of things to do this time around, which I’ll be thanking myself when I get into that super suit of mine again.”

Hearing that Stargirl remains resilient through the roller coaster is huge for DC Universe fans. The show will continue firm, and for Monreal, her career will push forward. As we come to a close with the interview, we took a look at her entire filmography thus far. We wondered the most valuable lesson Monreal’s gained in her experience that will always follow her throughout the subsequent decades of her career. “Treat people with the respect they deserve,” she reveals. “Your co-star who only works for a couple of days on your show can very well become the lead of the next series you’re on. Your PA can become the next hit producer or director. People might not always remember your conversation, but they’ll always remember HOW you make them feel. So on that note, always treat people like PEOPLE. Not like they’re below or above you; everyone’s human, and the tables can always turn. I can’t stress that enough.”

Monreal’s empowering words are all that is needed. A reminder that everyone should be treated kindly on equal ground in all areas of life. For those that read her story with Composure and heed this candid advice, change in the right direction is bound to happen. It’s always a true pleasure to know actors, like Monreal, with a prominently growing platform, remain so humble and aware of their principles and are willing to share them with millions. 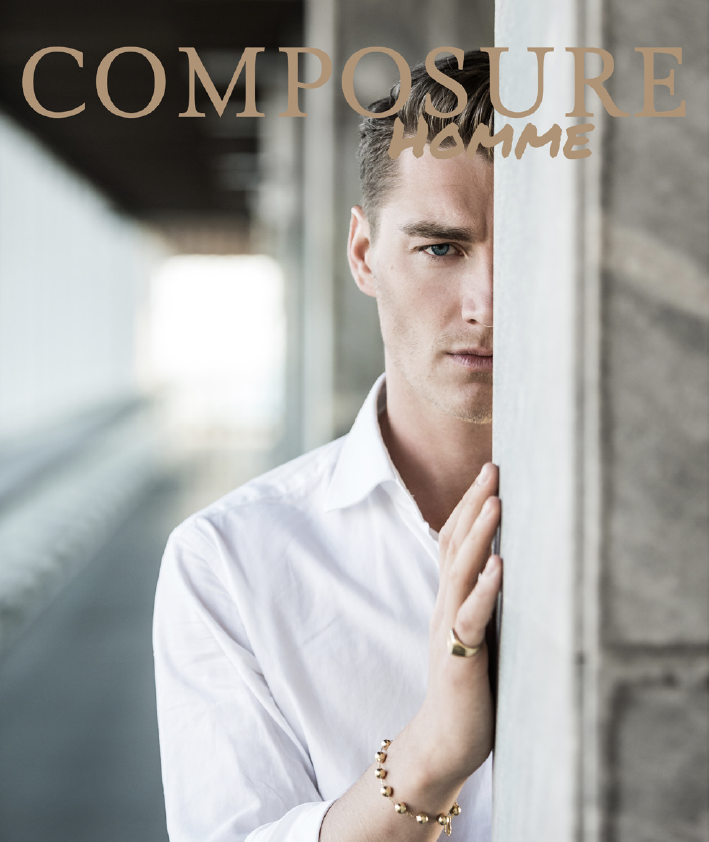 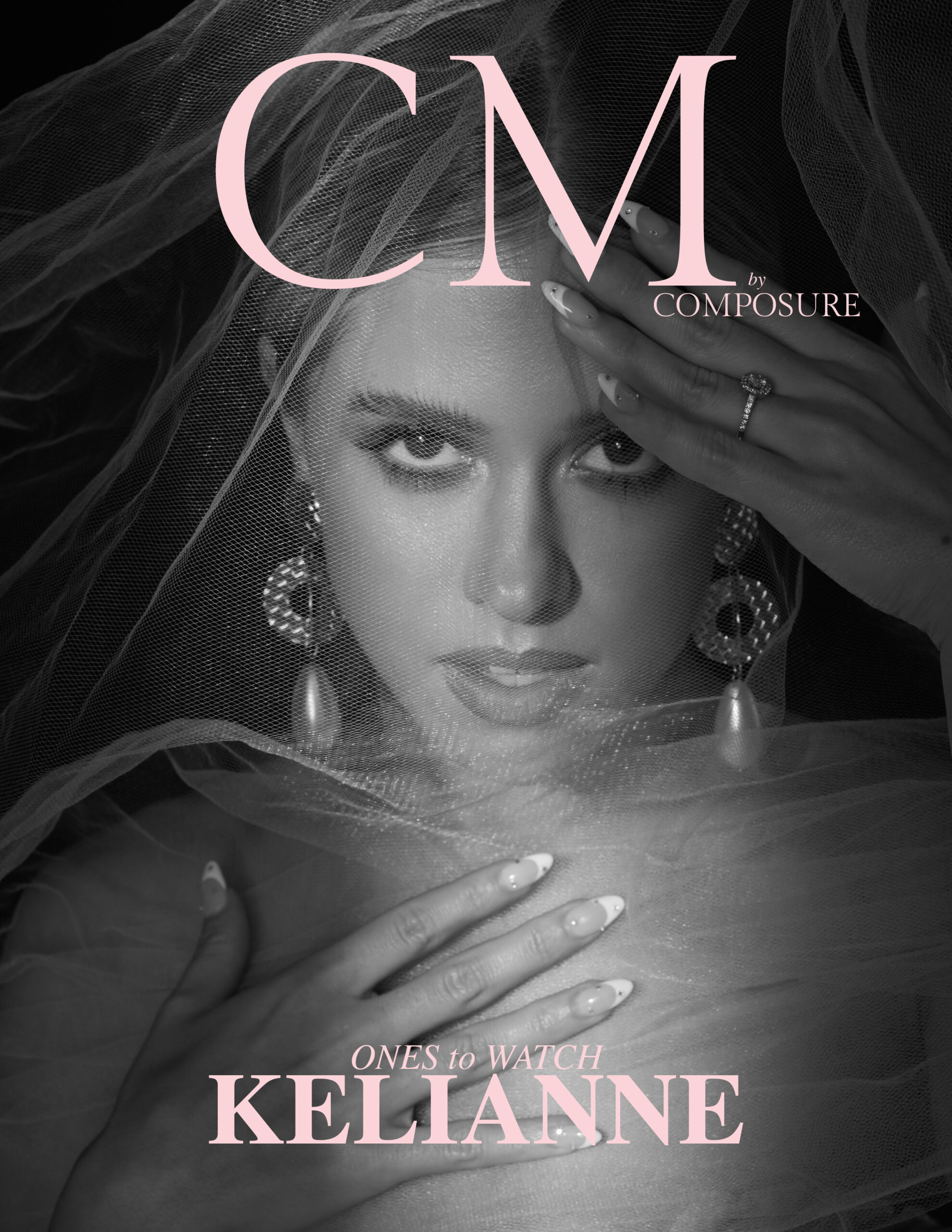 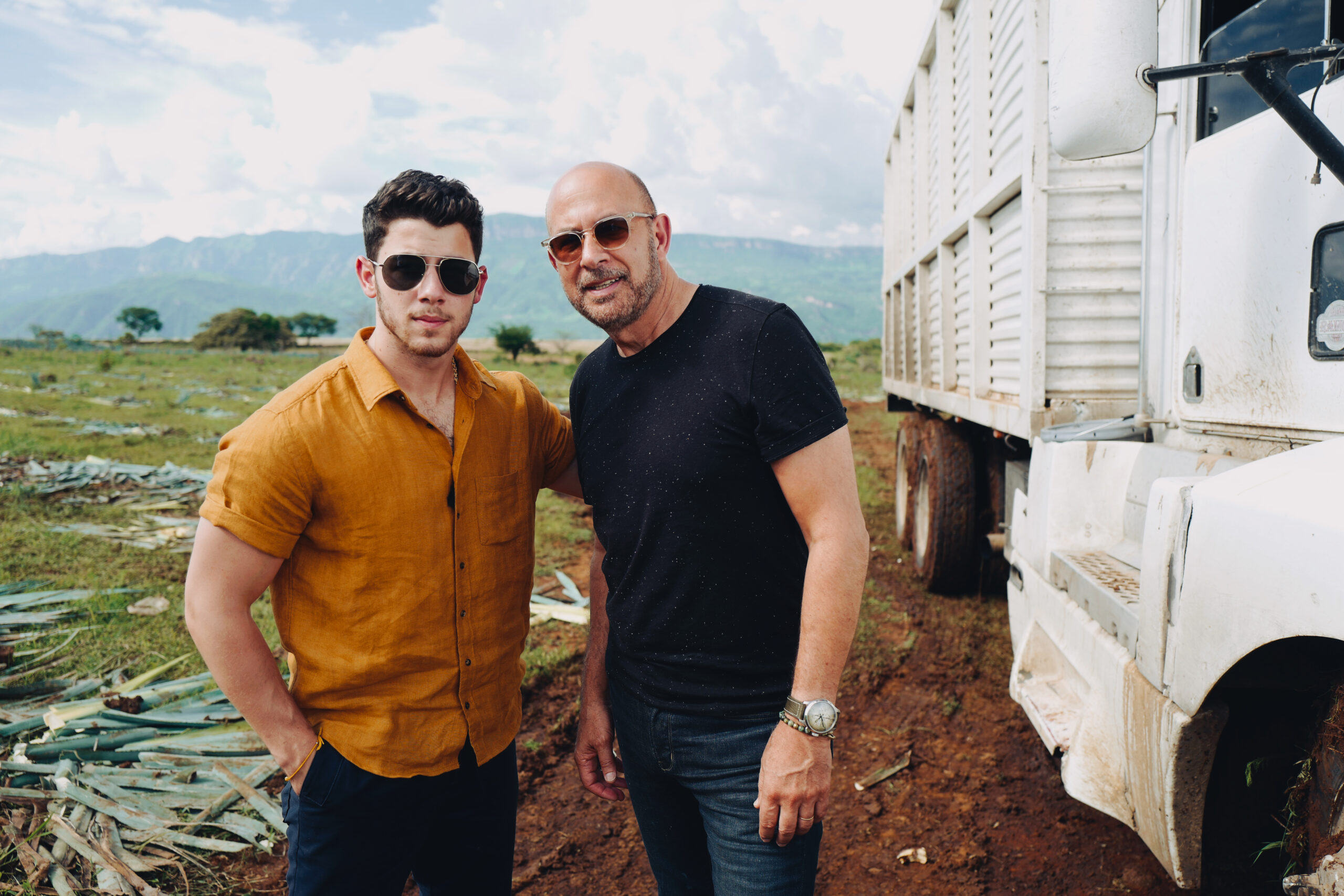 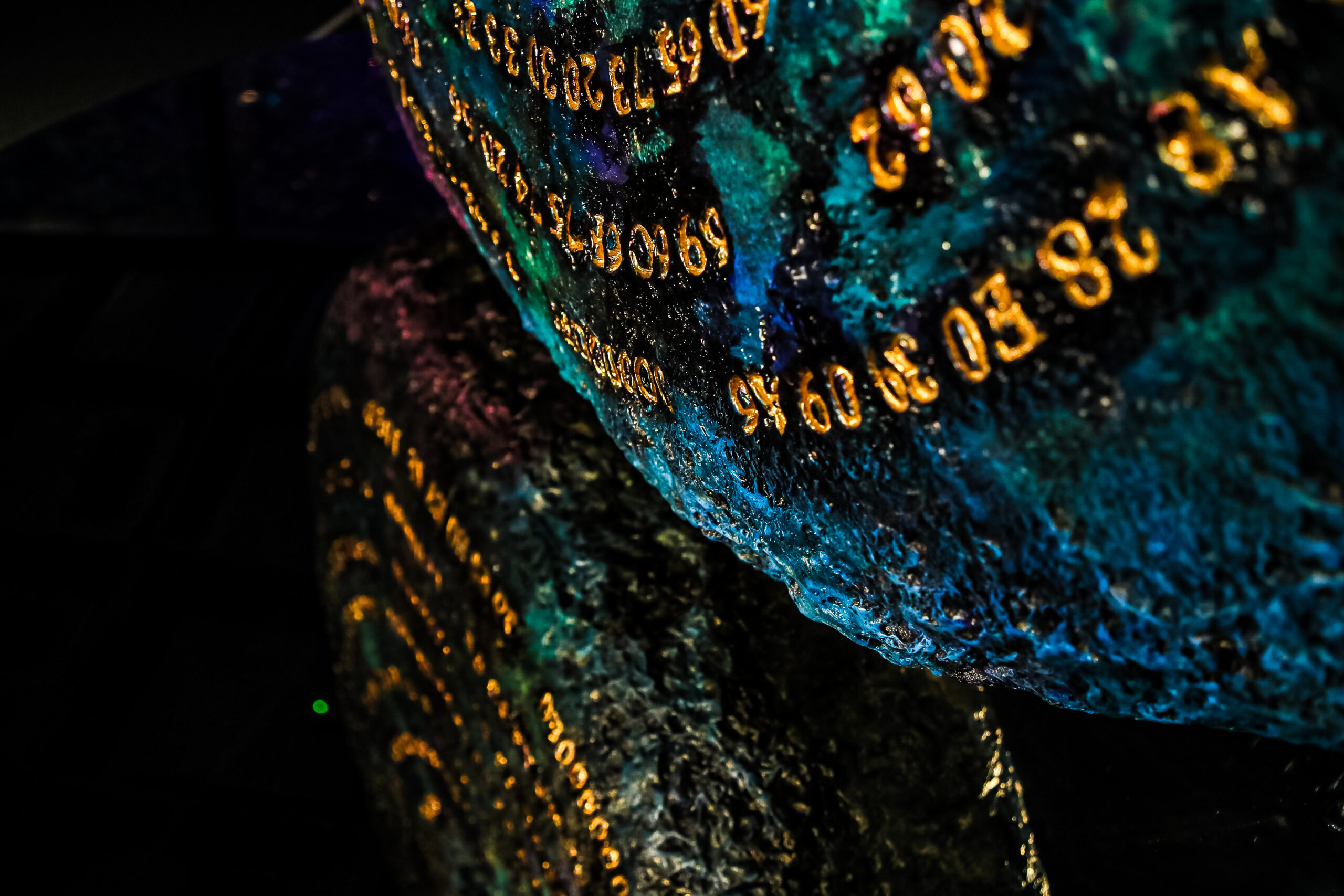