CM: So tell us a little bit about how you started your career in acting.

DV: Well, it was always something that I’ve wanted to pursue. But, not really something that I was very open about just because there were other plans for me just in the sense of, you know, family, things like that. (chuckle). Not something I would recommend for people to do, but I snuck off to New York City and started taking lessons there. I’ve always loved storytelling. I think it’s one of the most powerful tools out there and I’m quite humbled by it. Storytelling had a huge impact in my life so it kind of made sense that I would go into acting.

DV: Exactly. You know, it could be anything. It could be writing, it could be directing, it could be producing. In acting, there’s a creative aspect to what we do and I really think there’s something to be said about putting an idea on the screen that’s going to make others laugh or feel emotions that they probably hadn’t felt before; connect with another human being and their story. There’s something quite powerful and humble in that.

CM: On that note, since we’re talking about the power of storytelling, we can just jump into your social involvement. I know you’re a huge supporter of young youth and women’s rights for education. Can you tell us more about that?

DV: You know, it’s a really strange concept to me when someone says, “you can’t have an education”. Period. And then for someone to be singled out because of their gender is shocking to me and I feel as though we’re living in two different times. We’re here in the States and that’s not something that we relate to and yet it’s something that is quite relevant in other parts of the world. Sp girls are singled out and it stops them from pursuing their dreams. And it could be anyone really? Pursuing their dreams – I guess I’m left a bit speechless about it and I don’t think we can move forward, not only as a society, but as human beings if we don’t first and foremost acknowledge ourselves as human beings. Does that make sense?

CM: Yeah. So how has that affected your involvement with different organizations? Is there one in particular you like to work with?

DV: Well, you know it’s interesting. I’m at a place right now where I took some time and I really researched how people were being productive in humanitarian efforts. I think it’s quite easy to attach your name to an organization and then that would be it. But for me I want it to mean something quite substantial and I think for that it requires me to be educated about what’s going on. So I’m at a point right now where I’m seeking out people who are doing amazing things and I’ve been lucky enough to come across few organizations and it’s very moving. Obviously girls’ and women’s rights are a big issue for me especially because I come from a family of school teachers and they pushed me to have a very strong education. Being educated was never a question, but what we see happening in India and Pakistan and the Middle East, education system seems to be going backwards and I want to be a part of an organization that moves it forward. A positive message for girls and women. Also homelessness is an area that I’m quite passionate about. There are a few things that are in the works right now, but perhaps too early to speak about these projects.

CM: That’s really admirable. Going back to now your acting career, what would you say is one of your favorite roles that you’ve ever played?

DV: (chuckles) Well, let’s see. I have to say, I’ve enjoyed a lot of different opportunities. They haven’t always necessarily been on screen. I played a prostitute once and that wasn’t for the screen, but that was quite an eye opening. To prepare for my role, I walked through the streets of New York as a prostitute, which looking back, maybe not have been the smartest thing to do. At that time, that’s how I felt I could learn the character and there was much change in the manner in which people treated you. When walking the streets, people would move their bags away from you, you know, so they wouldn’t get dirty. I was really moved by that. I was really touched by that. Obviously for me if I go on the subways someone’s not going to move their bag away from me. I don’t smell and I don’t…I mean that’s a horrible line, but you know people aren’t going to judge me the same way they’re going to judge someone else. There’s just so much judgment that we have as people. But you never know what they’ve been through. You never know the path they’ve lead. So that was quite moving for me. And (laughs), Rebecca. Rebecca Logan. Oh Rebecca. They wrote some great stuff for me to play with so that was fun.

DV: I love the 50’s for it’s fashion. I think they had amazing clothes for women. So classic and beautiful, right? I’m always intrigued by old pictures of cities like New York, London, Paris with cobblestone streets and people walking in their gowns. It’s quite romantic. I make it very romantic in my mind. I just sort of go, “wow, what was their life like”, and you read Dickens and you read Dumas. I get sucked into that world. The way they lived, the manner in which they spoke, carried themselves, yeah there’s just something about it.

CM: If someone were to see Dilshad randomly walking on the street, what would be your style?

DV: Oh it depends on my mood. It would be something like, this (points to her outfit). Or, Betsy Johnson, you know what I mean? Like her, she has these amazing throw backs. She’ll always put a little lace, just a little bit coming out. There’s just this little feminine sexiness, edginess to it. So I might feel like that one day. It’s completely dependent on my mood. But I love hats. And I wish we wore more hats! They have their own personalities, don’t they?? Just crazy personalities and I just wish we wore them more. 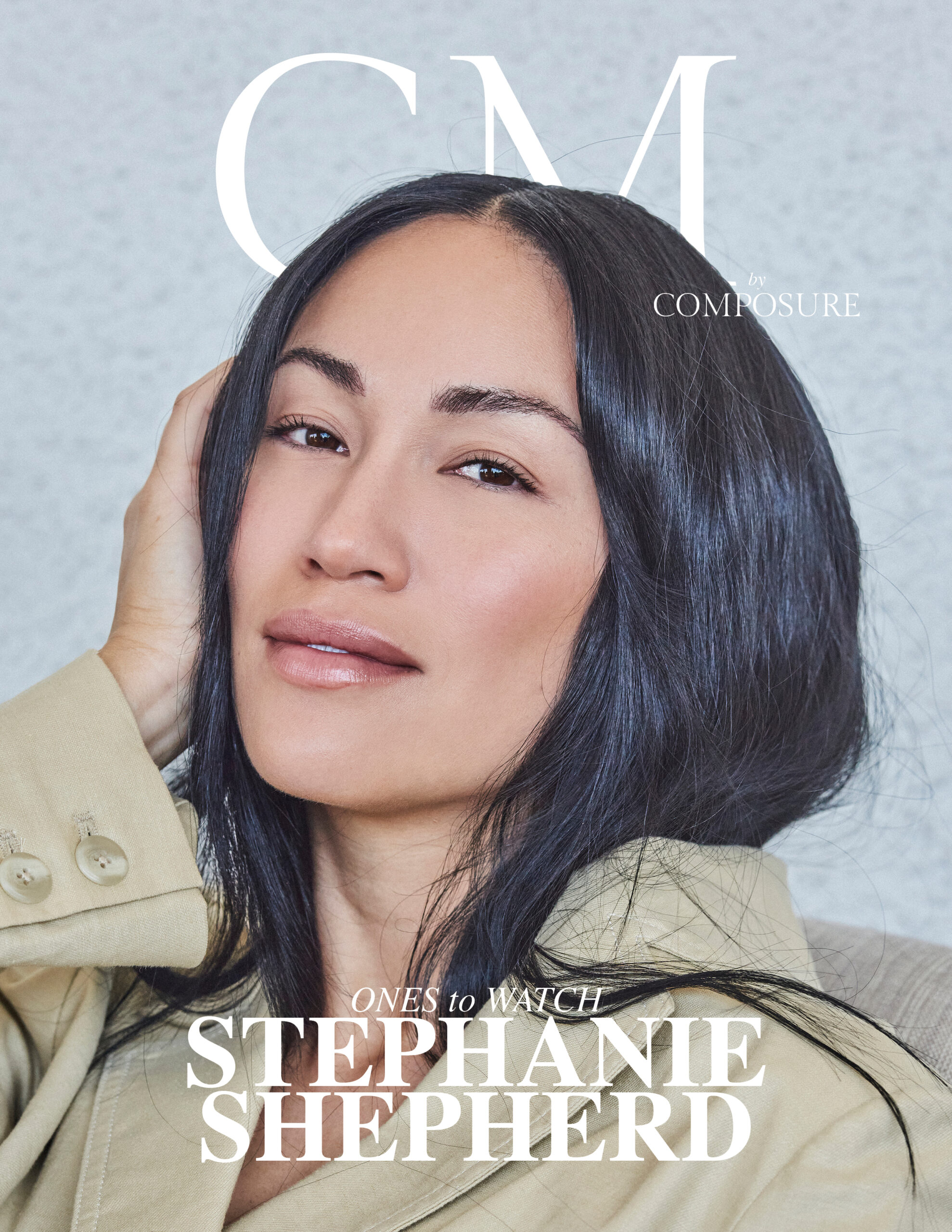